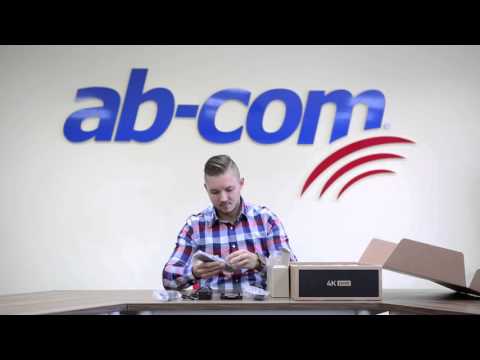 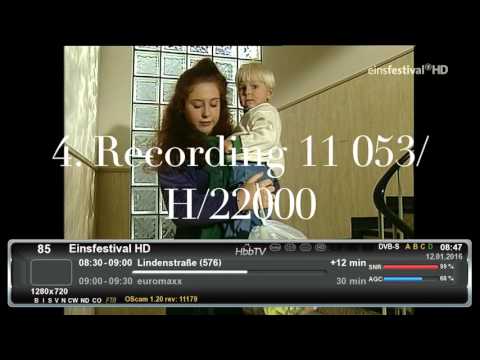 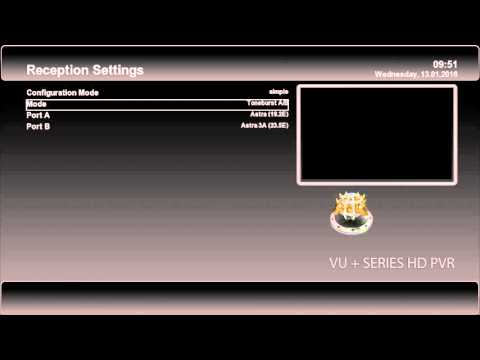 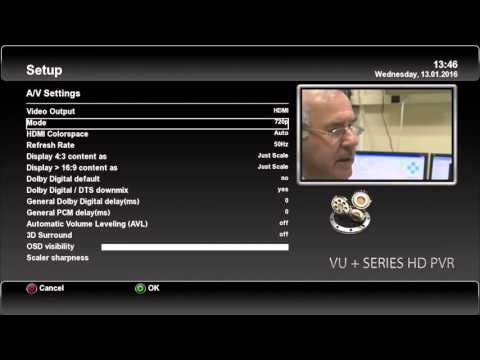 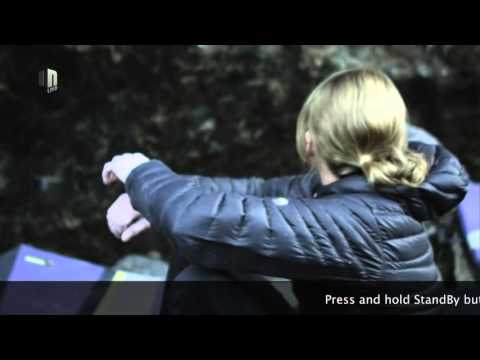 Discover the new world of UHDTV

Vu+ Solo 4K satellite receiver is equipped with all-new 1.5 GHz dual-core processor (10,000 DMIPS), which delivers excellent receiver performance. You will be astonished by how fast a satellite receiver can be. Fast boot, brisk and intuitive interface plus immediate response are just a little to make you indulge in watching your favorite programs.

Even the most powerful processor needs a place to store the processed data, which Vu+ Solo 4K satellite receiver can handle excellently thanks to 2 GB RAM and 4 GB flash. This is the right combination that provides the receiver with its great power and performance.

Like all other Vu+ models, Solo 4K also supports the latest standards of HbbTV interactive television. Television application support allows you to use popular TV apps, such as YouTube.

The receiver is equipped with a dual tuner with the new FBC technology, which allows an individual tuner to receive more independent TV programs simultaneously. Moreover, it is also possible to add another plug & play tuner (Dual DVB-S2, Dual DVB-C/T/T2).